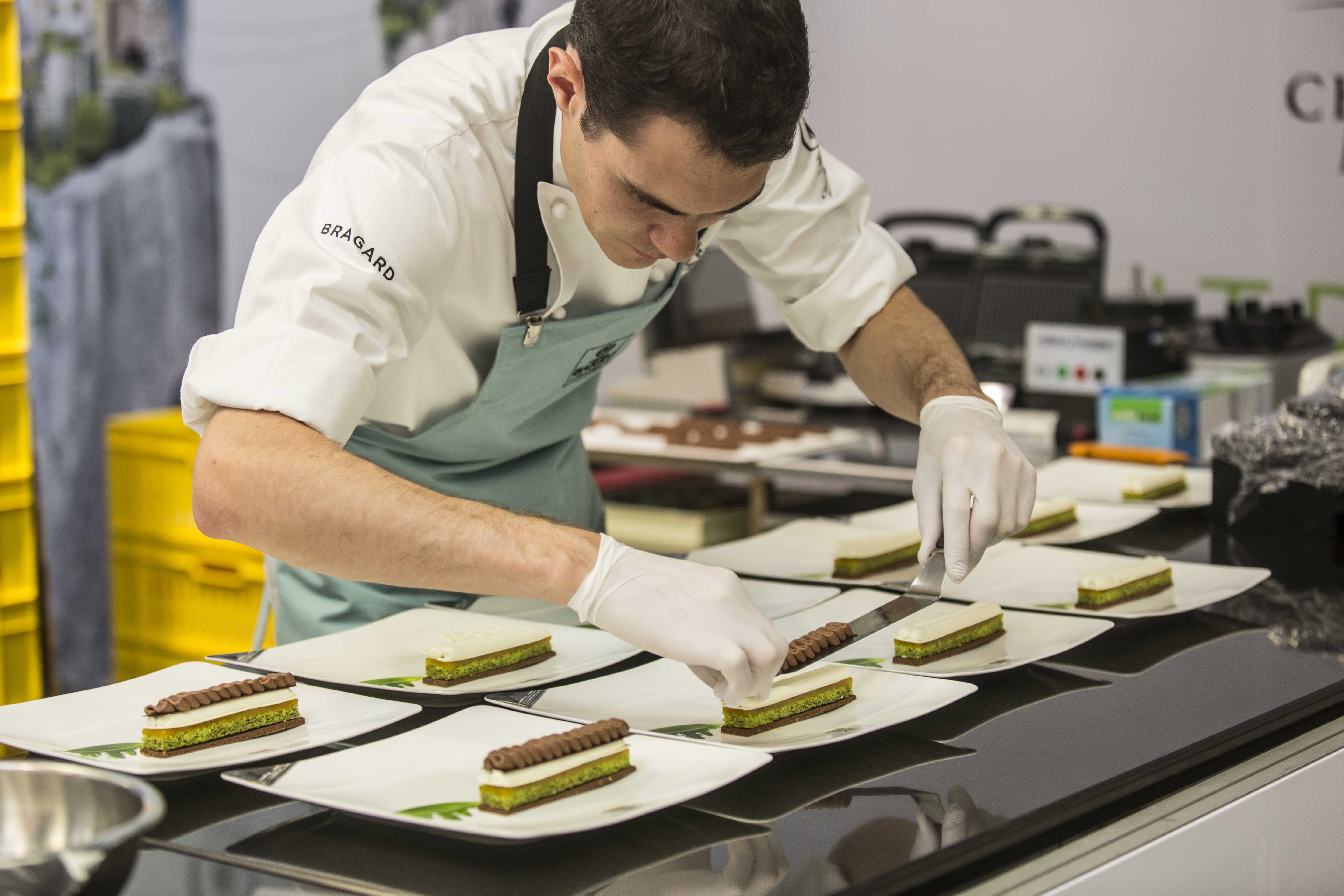 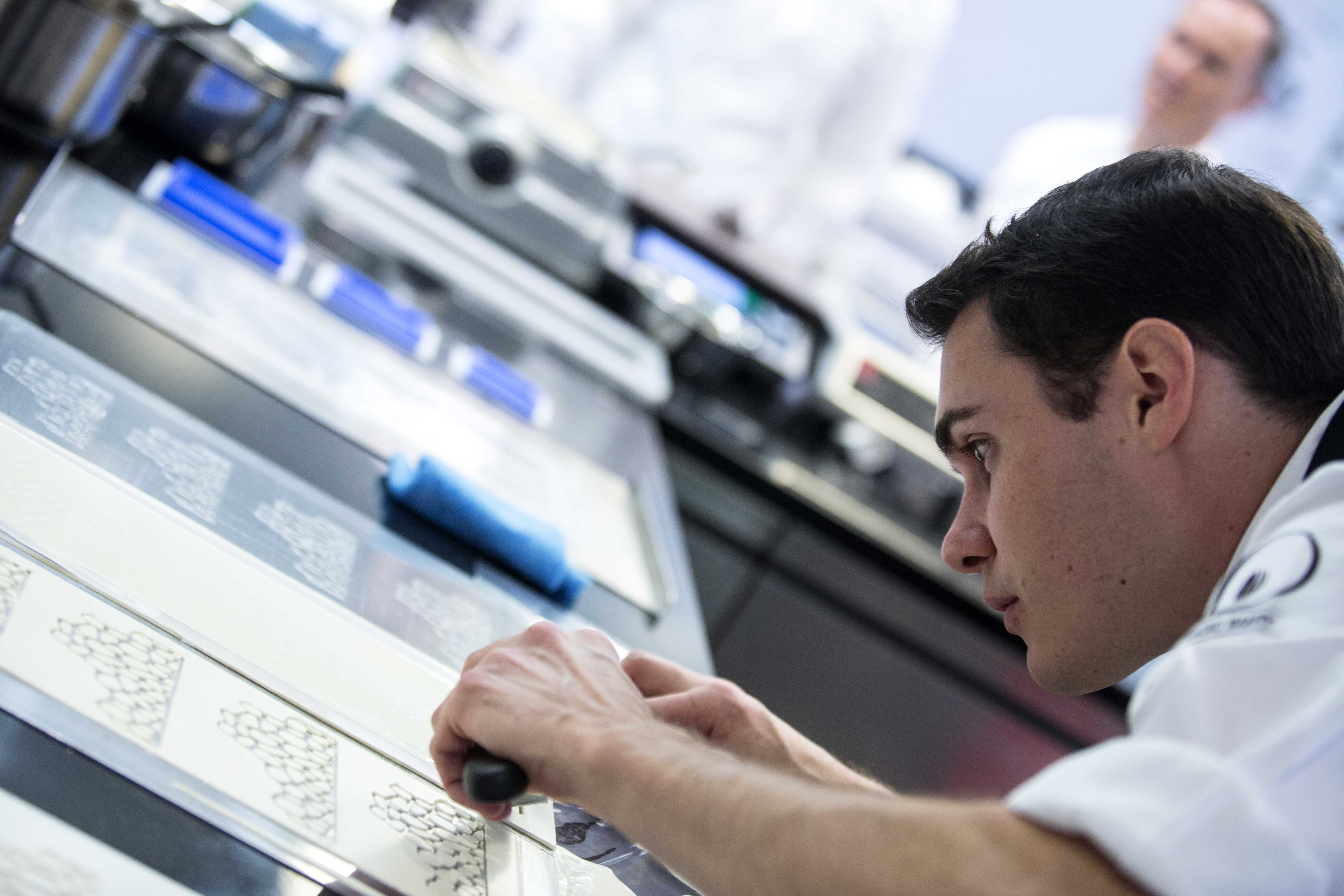 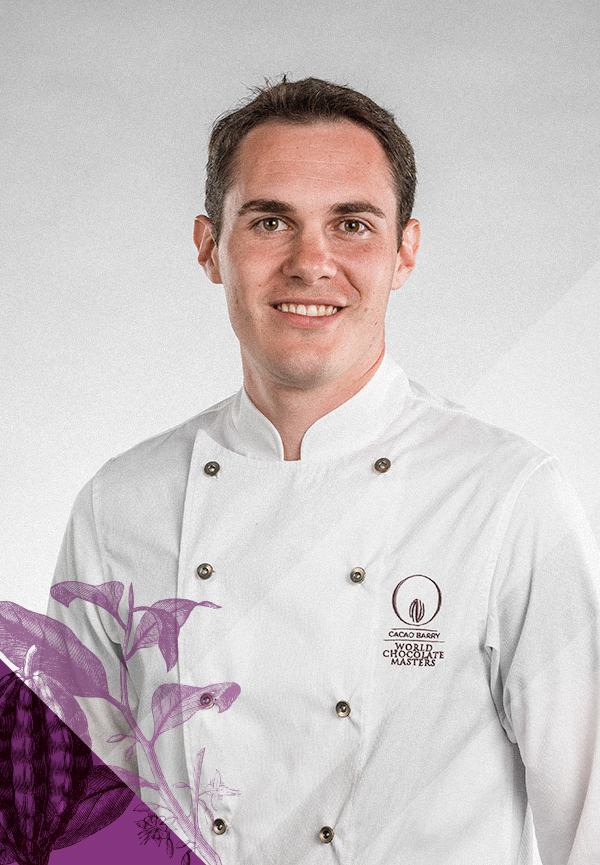 Elias’ well-thought-out concepts along with his immaculate attention to detail impressed the jury members. His creations immediately showed the incredible amount of preparation he put into perfecting his craft. The chef’s enchanting flavours eventually earned him a place in the prestigious World Chocolate Masters finals. Next year, he will be representing Switzerland in Paris.

About the National Selection

On Monday September 19, the Chocolate Academy of Zürich welcomed four professional chefs to compete for a ticket to the 2018 World Chocolate Masters finals. With each creation he put forward, Elias reinforced his position as a talented creative with remarkable attention to detail. His incessant drive to reinvent his theme not only made a long-lasting impression on the crowd. His ability to adapt to unpredictable situations would eventually win over the jury.

“I’d like to thank my coach Guiliano Sargenti, my wife and my family for their continued support. I’m already looking foward to the bootcamp in Berlin!” 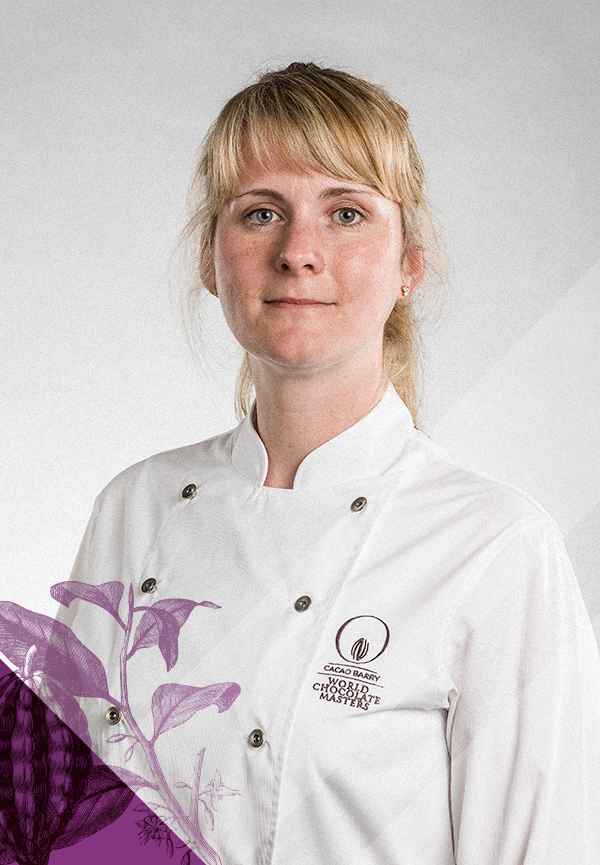 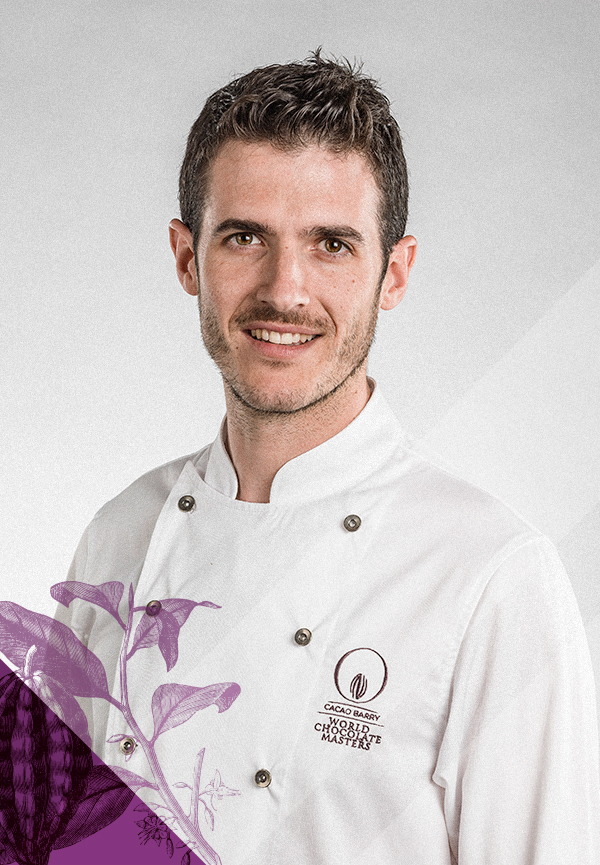 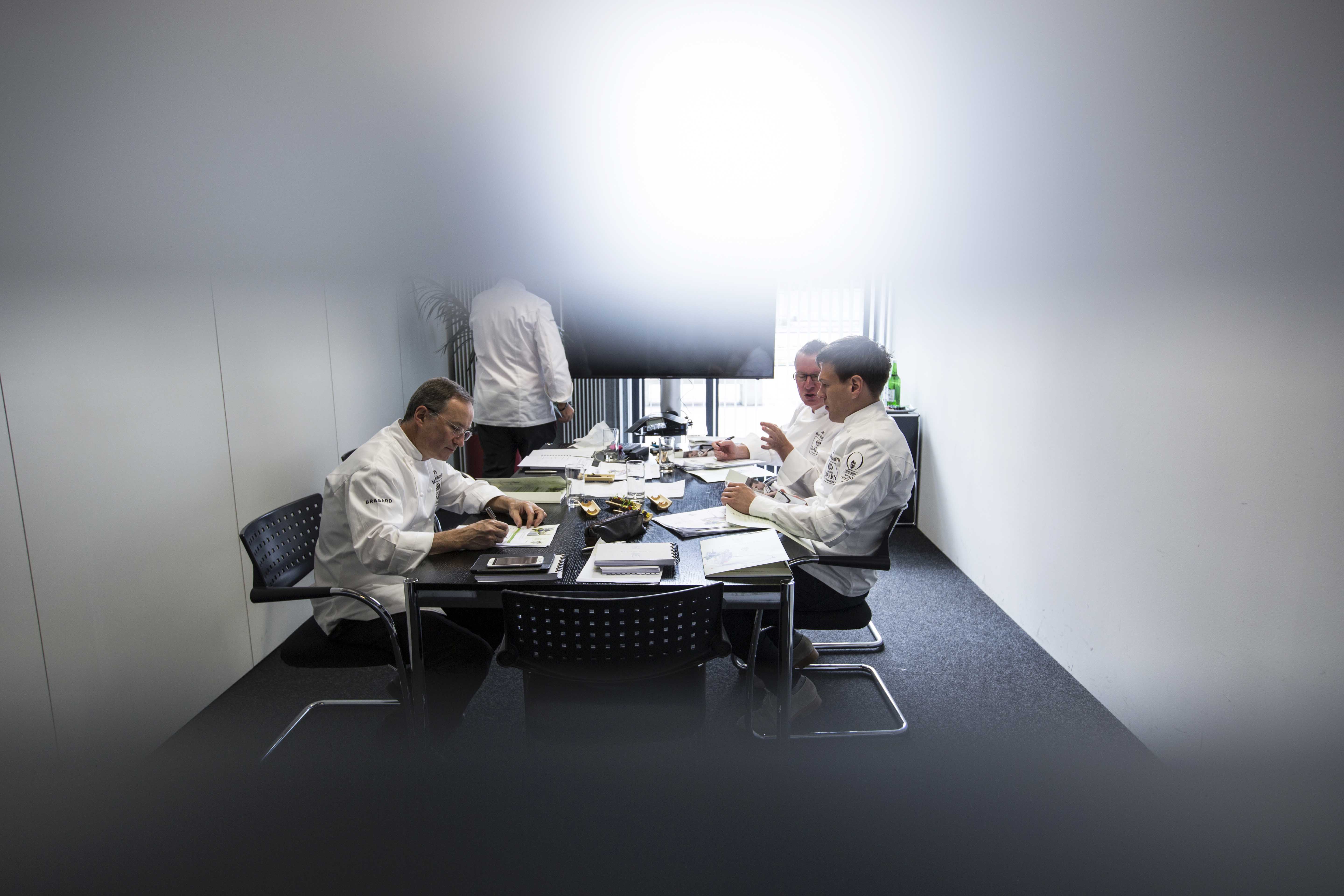 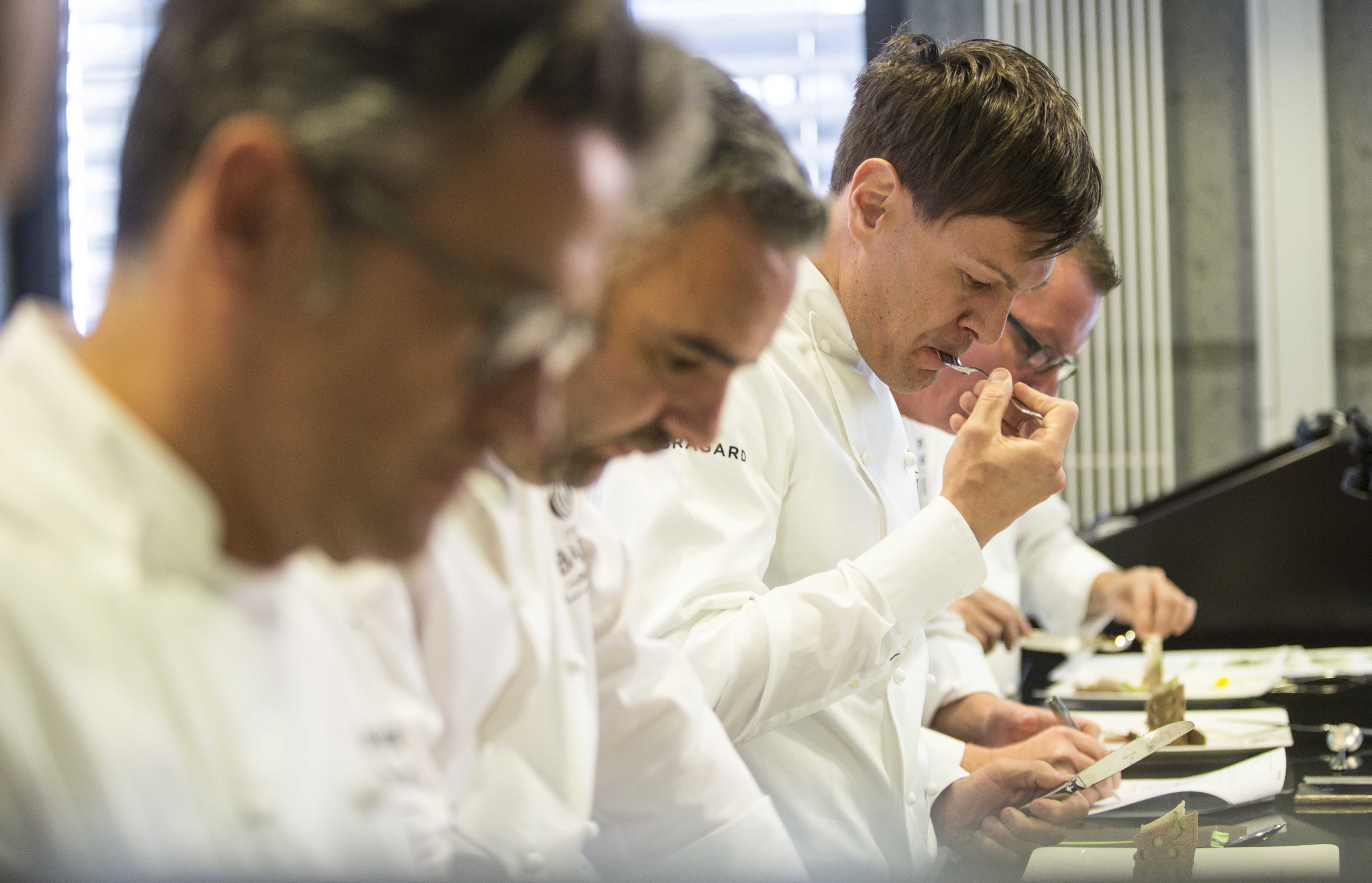 QUOTES FROM THE JURY REPORT

“A great eye for detail, excellent organizational skills and a perfect preparation!”

“An explosion of ideas and a well thought concept that are flawlessly finalized from A to Z.”

“It’s with great pleasure that we send this candidate to Paris!”